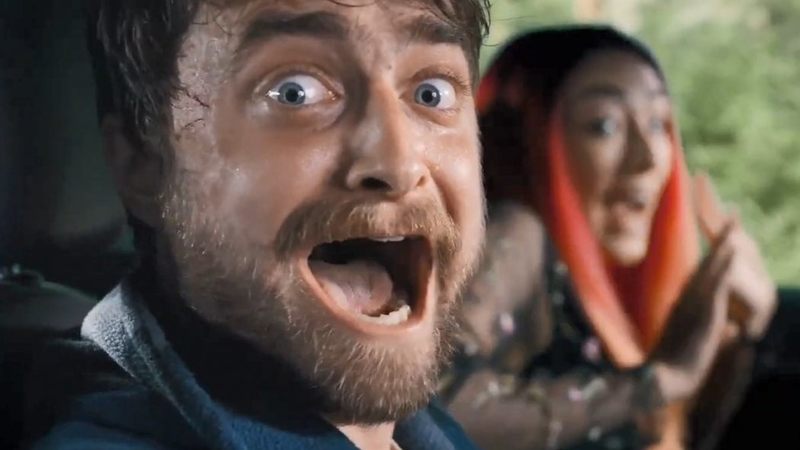 ICYMI: , the director of Guns Akimbo, a new Daniel Radcliffe film, knowingly falsely accused Val and other female poc writers of bullying another woman (they did not). He was called out by men (me, Robert), But he decided to only target, smear and harass POC women https://t.co/eW8fWucGO1 pic.twitter.com/VXEwWTtP0x

I want everyone to know that the Director of GUNS AKIMBO thinks as long as you say the N word in jest, it’s ok.

He also proceeded list the names and bully folks on their decision to leave a situation they thought was toxic. Thus bringing them threats of harm. Fucking awful. pic.twitter.com/XoXamO6lDj

Here is your not-that-friendly reminder that @JasonLeiHowden has decided that instead of promoting his movie, he's going to harass Black women #OnHere, blame them for another writer experiencing suicidal tendencies, and act like the kind of cyberbully he's speaking out against. pic.twitter.com/EK7QetISI9 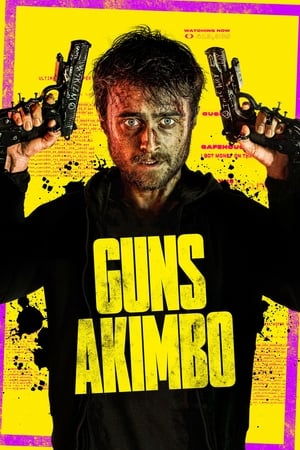