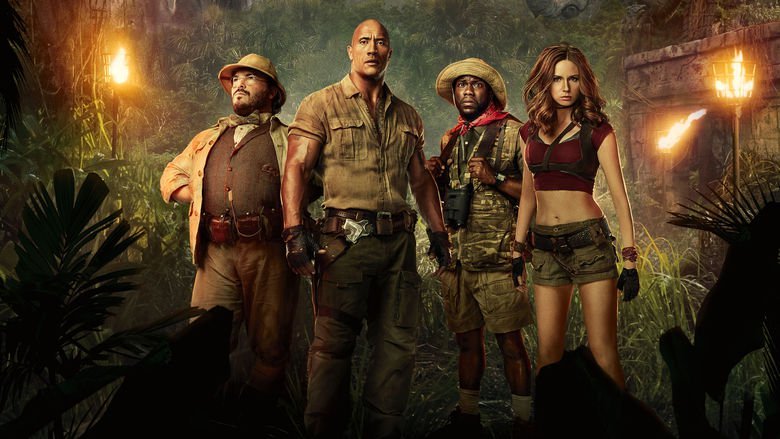 Was expecting the worst but have to admit the new #JUMANJI movie is a lot of fun. I’d even say it is one of the best “video game movies” ever made, maybe under only King of Kong, Scott Pilgrim, Edge of Tomorrow & Wreck It Ralph (none of which are adaptations).

The new #Jumanji is a ton of fun and succeeds by not trying to make a film even remotely similar to the original. It's vindicated of comparisons, while also giving a nice nod or two to Robin Williams. #WelcomeToTheJunket pic.twitter.com/EsPGoTAM0Z

#Jumanji was a ton of fun. Great nods to the original. Jack Black steals it. @TheRock and @KevinHart4real need to keep working together.

And YO I love @karengillan!

Happy to say that I was pleasantly surprised by Jumanji: Welcome To The Jungle. It's fun and funny in equal measure, and makes smart use of its great stars. Not much of a universe-builder for a fantasy sequel, but definitely a reinvention that works. pic.twitter.com/2I0vPg4zt3

Hey, about that new #Jumanji: It's fun! It's the kind of family-friendly outing that should help settle a lot of debates this holiday season. Jack Black is very, very funny, and I kinda love how they attempt to make it a true sequel to the original with some wonky engineering.

Now that the social embargo for Jumanji: Welcome to the Jungle is up, I will say that Jack Black's performance is perfection personified and deserves 12 Oscars. pic.twitter.com/4wu3Q4wYIB

#Jumanji is such a fun adventure movie. @TheRock @KevinHart4real & the rest of the cast did an amazing job.

I can now say that the biggest surprise of the holiday season is #Jumanji. It's super entertaining & very funny w/ terrific cast chemistry (especially b/t @TheRock & @KevinHart4real). Video game fans will dig it even more. See it w/ the whole family pic.twitter.com/e6FOPwjsB5 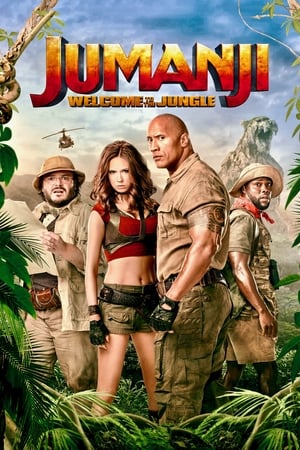