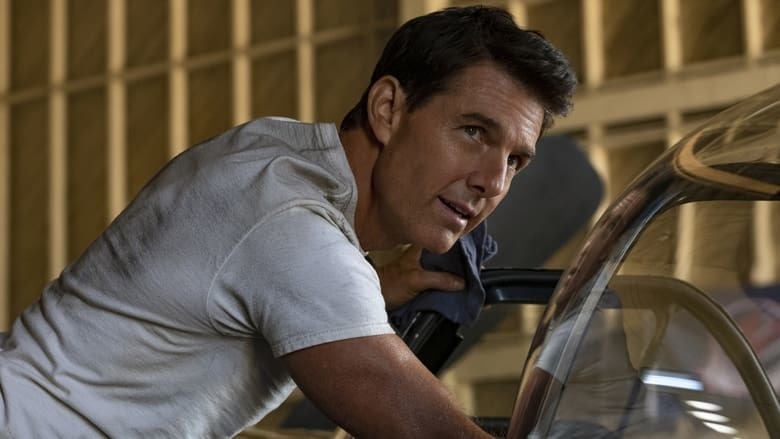 One word: Wow! #TopGunMaverick is absolutely terrific in every conceivable way. The action & flying is crazy intense & continually changes & evolves. You’re on the edge of your seat. I was not prepared for how emotional it was, too. The crowd cheered a dozen times. It’s real deal pic.twitter.com/G1dacuZctz

After hearing for a week about movies that need to be seen in theaters, Paramount delivered a big-screen spectacle in Top Gun: Maverick at #CinemaCon, a solid standalone actioner that gets its heart from the backstory of the original film.

Top Gun Maverick at CinemaCon first screening a triumph. Stirring, exciting, emotional, proud. Tom Cruise in a movie star performance for the ages, yes, this soars and so worth the long wait.

Absolutely loved #TopGunMaverick. Blown away by the cinematography and flying scenes and of course @TomCruise’s performance. Rest of the cast was great with special props to @Miles_Teller and @glenpowell. This is the kind of movie you want to see on the biggest screen possible. pic.twitter.com/PIfs2aGi2v

Our EIC @cbumbray just saw #TopGunMaverick and says it more than lived up to the original. A total blast and a throwback to old-school, character-driven Tom Cruise action flicks. Tony Scott would be proud.

Our EIC @cbumbray just saw #TopGunMaverick and says it more than lived up to the original. A total blast and a throwback to old-school, character-driven Tom Cruise action flicks. Tony Scott would be proud.

#TopGunMaverick is a profound cinematic experience and easily the best film of the year. What Kosinski, @chrismcquarrie, @eddiehamilton and of course @TomCruise have accomplished is epic and intimate, heart stopping and heartbreaking. However good you think it’ll be, it’s better. pic.twitter.com/gZ75xQYxDs

Top Gun: Maverick soars! While the story relies heavily on the original as well as nostalgia, the film serves as the ultimate 80s throwback and is such a genuine crowd pleaser. Miles Teller and Tom Cruise are magical together. Another massive win for Paramount. #TopGunMaverick pic.twitter.com/Kl62KR9wIx 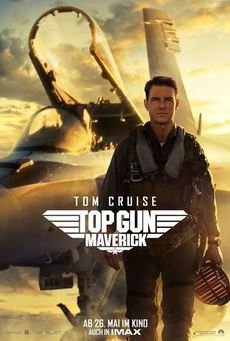