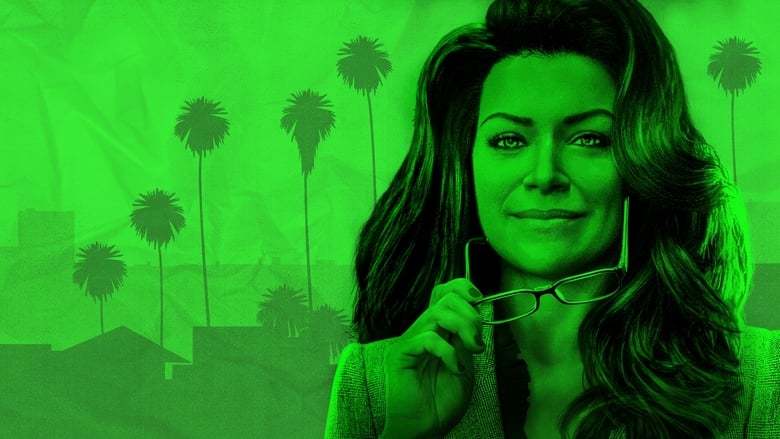 I, too, am feeling the Marvel fatigue. And I was not really looking forward to SHE-HULK: ATTORNEY AT LAW for that reason. But my gosh this show (four episodes in) is so clever and funny. It’s less about superheroes and more like watching an episode of Ally McBeal

Marvel’s #SheHulk is a VERY funny legal procedural that’s lighter on action, but heavy on breaking the fourth wall. This is the most self-referential the MCU has ever been. Cameos & references galore + a dynamite Tatiana Maslany performance. Also, Tim Roth rules! pic.twitter.com/Sx3cDTVUa4

#SheHulk has a surprising amount of ties to the rest of the MCU past and future and some legendary credits scenes on every episode.

It's very easy to get hooked on this show if you like fun.

#SheHulk is simply stellar. It starts off fast,really fast, but as it went on it grew on me, and is easily one of my favorite MCU shows. The setting is pretty grounded but it does a great job at establishing itself in the MCU in a way that’s both respectful to the MCU, 1/2 pic.twitter.com/NCJPM1D5Le

#SheHulk: As the first series in the MCU to play out in a traditional episodic structure, it stands out from other shows in the franchise. A light, refreshing, and hilarious look at the MCU through a real-world lens, it’s worth a watch for diehard fans. pic.twitter.com/N94gngZjTx

I’ve now seen the first four #SheHulk episodes three times, and they’re everything I want them to be, and so much more. The show is breezy, unabashedly weird, and wildly entertaining. This sets a new gold standard for what MCU shows are capable of. pic.twitter.com/4Z8jAe293L

#SheHulk is sensational! Tatiana Maslany absolutely nails it as Jennifer Walters. The show is incredibly funny & proves that the superhero genre shouldn’t be afraid to branch out into sitcoms. Can’t wait to see more!

She-Hulk: Attorney at Law far exceeds all of my expectations. This show is extremely self-aware & self-deprecating. In the first 4 episodes it has answered numerous burning MCU questions in very clever ways. It's hilarious, fun, & Tatiana Maslany is phenomenal!#SheHulk pic.twitter.com/DCkCDXRZvD

She-Hulk is very fun, genuinely humorous and human. Really finds itself in 3rd ep. No major surprises or huge stakes but Maslany is immensely likable. The memes and thirst posts this show will inspire though…lmao 👀Credits tag in every episode. Effects look good. #SheHulk pic.twitter.com/ycKseOOLSa

I'm reading more comics and rewatching before I file my review, but my initial take is that She-Hulk is really, really, reaaaally not for me.

Saw 4 episodes of #SheHulk // #SheHulkAttorneyAtLaw: It’s a misfire. Ally McBeal, But in a Marvel Universe should be a clever idea & yet…Gender observations are basic & sound smug. An absentee villain. 4th wall breaking is Fleabag-gy, yet true to comics. Tatiana Maslany is great pic.twitter.com/HNAfrtxgxZ

I watched the first four episodes of #SheHulk and oof. Tatiana Maslany is giving her all but amid the unfinished CG and the lack of structure, this MCU lawyer comedy loses its case. It wants to be Fleabag so bad with its fourth wall breaks but bares no personality whatsoever.

I’ve seen the first 4 episodes of #SheHulk and I’m sorry to say it hasn’t really worked for me so far. I don’t mind comedy in Marvel. I just didn’t like…THIS comedy. It further underscores what I see as an MCU identity crisis. More when the full review embargo drops Wednesday. pic.twitter.com/CzWcgjh2W1

I've seen the first 4 episodes of #SheHulk and this thing is basically firing on all cylinders for me. Tatiana Maslany is pitch-perfect and Jennifer's relationship with her cousin Bruce is so relatable. It's incredibly charming and, most important, you care about Jen so much. pic.twitter.com/ViNTIImd7C

The first four episodes of #SheHulkAttorneyAtLaw delivered exactly what I hoped we would see from one of my favorite Marvel characters of all time.

Jennifer Walters is going to be a LOT of people's new favorite, too. The writing was sharp and Tatiana Maslany is perfectly cast. pic.twitter.com/bC3u4UIWXg 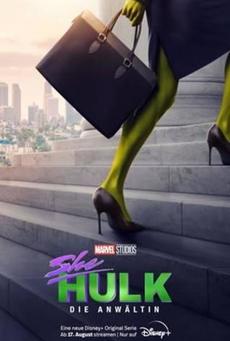