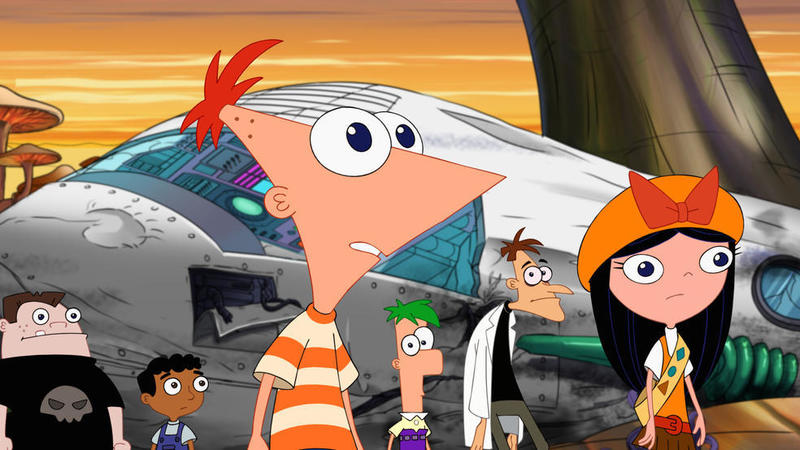 Maximilian: How did you come up with the idea of "Phineas and Ferb" and how did the individual come about?

Dan+Swampy: We worked on another show and we really wanted to keep working together. So we came up with different ideas, but none of them really wanted to convince us. Then one day I was sitting in a restaurant with a blank sheet of paper and had the idea of drawing a character that was inspired by a triangle - because I had never seen one like this before. In the evening my wife saw the drawing and asked me who it was. And I said to her: Phineas. I was very excited and in a short time I was drawing more characters, including Ferb. I showed the drawings to Swampy, who was really excited too. Together we then designed the world and determined how it works.

Maximilian: What is the greatest difficulty making a childrens film or series as an adult?

Dan+Swampy: The hardest part ist also the easiest part: Refusing to grow up. You have to allow yourself to imagine things and play with them in your mind. Most of the time we´re just trying to make each other laugh. Also one should not underestimate the intelligence of children, which is why one should not pretend to be childish, but rather have an authentic youthfulness. 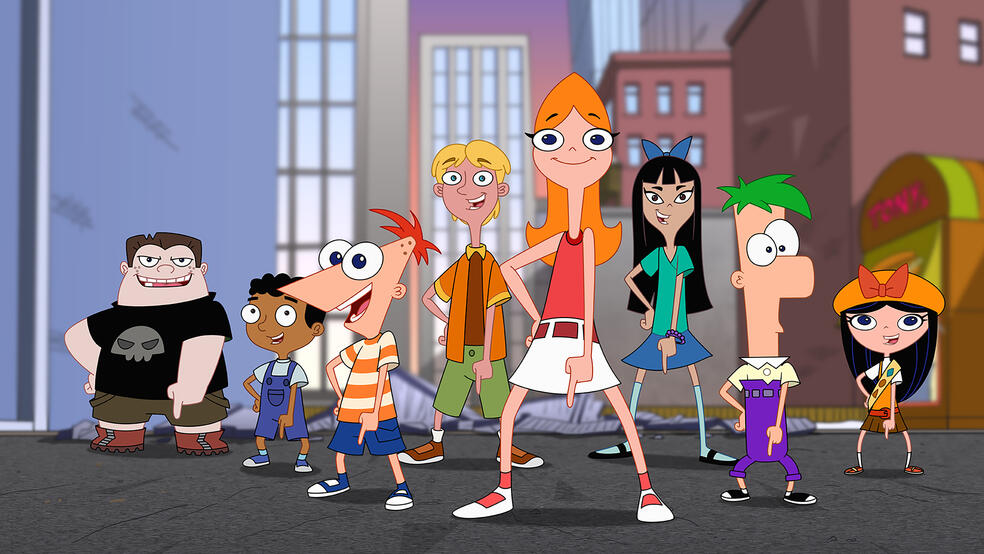 Maximilian: After all: Even the best summer holiday must come to an end. What does the future of Phineas and Ferb look like?

Dan+Swampy: Why does it have to end? Why would you say that ? *laugh* Several time  we thought it was over, but it kept going. We would never say no to the various possibilities that the universe of "Phineas and Ferb" holds.

Maximilian: And...is it important to get the most out of every day of the summer holiday?

Dan+Swampy: At least that's what we always thought and that was one motivation for the show. Today there are so many technical possibilities that we didn't have in our childhood and that's why we sometimes had to get more creative if we wanted to experience something. We wanted to combine this creativity with today's possibilities and present summer as a magical time to be fully enjoyed.

Maximilian: What can children learn from Phineas and Ferb?

Dan+Swampy: They can learn that creativity is something to celebrate and embrace. Because that's the message of the show. They can also learn about different styles of music, a little engineering, advanced math, and lots of smart-sounding words.

Maximilian: Many who used to grow up with "Phineas and Ferb" are now either adults or at least teenagers. How do you think they feel retrospectively about the series? Will they consider it a timeless series or a youthful sin?

Dan+Swampy: We're very happy that some viewers can now show their own kids "Phineas and Ferb" and that they love to share this show with them. We can also see on social media that adults are still watching our series. It's timeless and the coolest thing ever.  We hope that one will not only look back with a nostalgic view, but also discover new details. We tried to build several levels into the episodes: There is something for the young and for the older to enjoy. 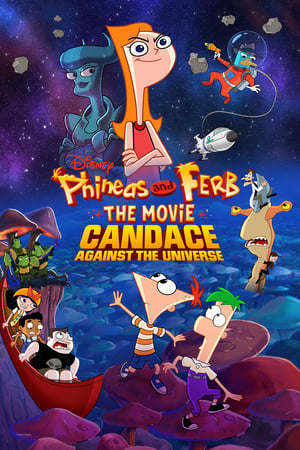